In another instalment of my time living in deepest southern Germany I visit Burghausen castle’s torture museum and terrify myself.

When I was wandering around the castle last week I caught sight of a sign with the word “museum” in it, and assumed this was Burghausen’s internet-famous shrine to itself. Three rooms of rusty iron implements later and I realised what “Folter” probably meant, and that I was in fact completely alone in the city’s torture tower. Now let’s make no mistake, I am super morbid – in fact my fascination with the grisly side of the past is almost certainly the underlying reason for my history degree – but I became absolutely terrified as I climbed higher and higher and passed more and more horrible objects with their gruesome and oh-so-detailed instructional diagrams. I lost it somewhat on the third floor, after a gleeful small child opened the iron door to an oven and explained to me that this was where they burnt accused witches alive. (I don’t actually know if this was entirely accurate information, in my horror I did not read the sign before fleeing down the stairs).

The first item that greets visitors is a large phallic wooden board. This thrilled me, and I instantly whipped out my iPhone because really, what is funnier than objects that are inadvertently shaped like penises? NOTHING. I was therefore very disappointed to read the explanatory sign and diagram telling me that these were purposefully lewd stocks designed for obscenely behaved women. It turned out that the entirety of the first room was dedicated to implements for punishing sex-crazed females – the medieval ladies of Burghausen were clearly not very well behaved. I learned some interesting facts, such as that Sweden was the only nation in Europe whose men did not enforce the use of chastity belts on their wives whilst away on business trips, and exactly which historical period E.L. James got all the inspiration for that syuper accurate portrayal of the BDSM community.

I became rather panicked about ten minutes later after accidentally shutting myself in a cellar strongly resembling the location of the last scene of The Blaire Witch Project, so rushed through the remaining rooms. I did have a good laugh at a ducking-stool type affair, specifically reserved for baker’s accused of baking too small bread rolls. #medievalproblems

When I finally exited through the gift shop, I laughed rather too hysterically at a prominently displayed Amnesty poster campaigning against the use of torture, and then cycled home to nurse my mental scars. 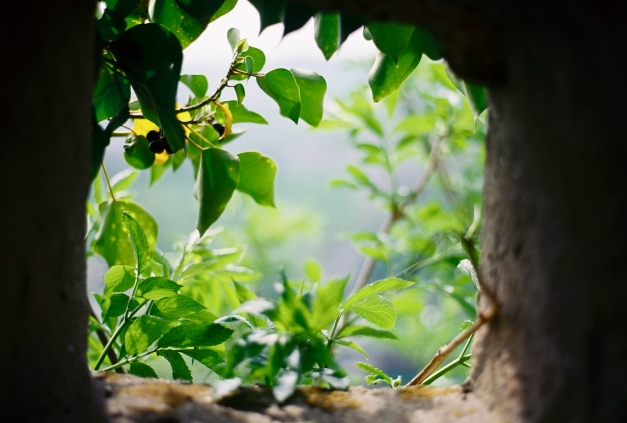