As someone who claims to like cinema (sometimes arguably too much), I always come up embarrassingly short whenever I am asked my favourite films. So here are five favourite films (and then some)

If the unfortunate majority of the world didn’t hate horror, and the unfortunate majority of horror films weren’t awful, scary cinema would form 90% of my recommendations. I love to be scared. In lieu of properly horrifying recommendations  Hitchcock will have to do, an undisputed king of making you feel afraid. And although Rebecca unlike Psycho is more of a slow-burning thriller than an outright horror film, I actually think it does its job of terrifying a lot of better than his more famous screamers. Based on one of my favourite ever novels and part of Hitchock’s love affair with adaptations of Daphne Du Maurier, that creeping fear of people past and present translates perfectly from page to screen.

I love Hitchcock, and to be honest I rate Vertigo, Dial M For Murder and Rear Window just as highly. (Not The Birds though. The Birds is bad.) 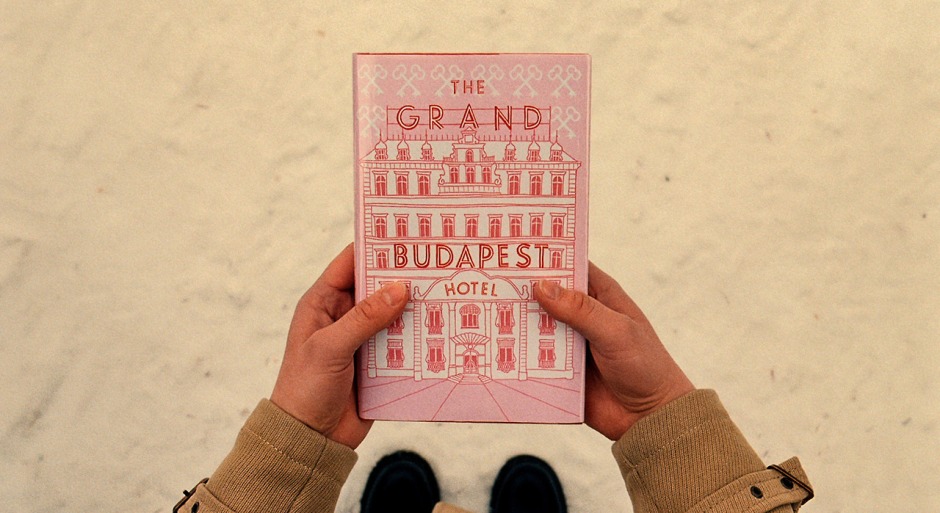 This isn’t necessarily my favourite Wes Anderson film, but all Wes Anderson is fabulous so it seems as good a place to start as any. Colours, actors, whimsy, humour – he’s got it all, and he also still shoots on film but in the least dogmatic way possible:

“In a year, in two years, I don’t know if it will be a reasonable option to shoot on film. Sometimes I see a movie now that is shot digitally and I don’t even know. I am interested in all different kinds of filmmaking. I don’t know if I see something slipping away. There are lots of very strong-minded, personal filmmakers and they will always do what they believe in.”

French and Polish cinema are my all-time faves, and Kieślowski combines both in his Three Colours trilogy of fab cinema. Three Colours: White is the one I have been drawn back to again and again, a strangely sympathetic tale of loss and revenge set between Paris and Krakow. It is understated and beautifully shot, and has more in common than a language with one of my favourite pieces of cinematography of all time, Pawel Pawlikowski’s Ida. Like Fish Tank’s Andrea Arnold, Pawlikowski lifts non-actresses off the street to find the most magnetic faces out there, and by gosh it works well. (Seriously, every frame is gold.) 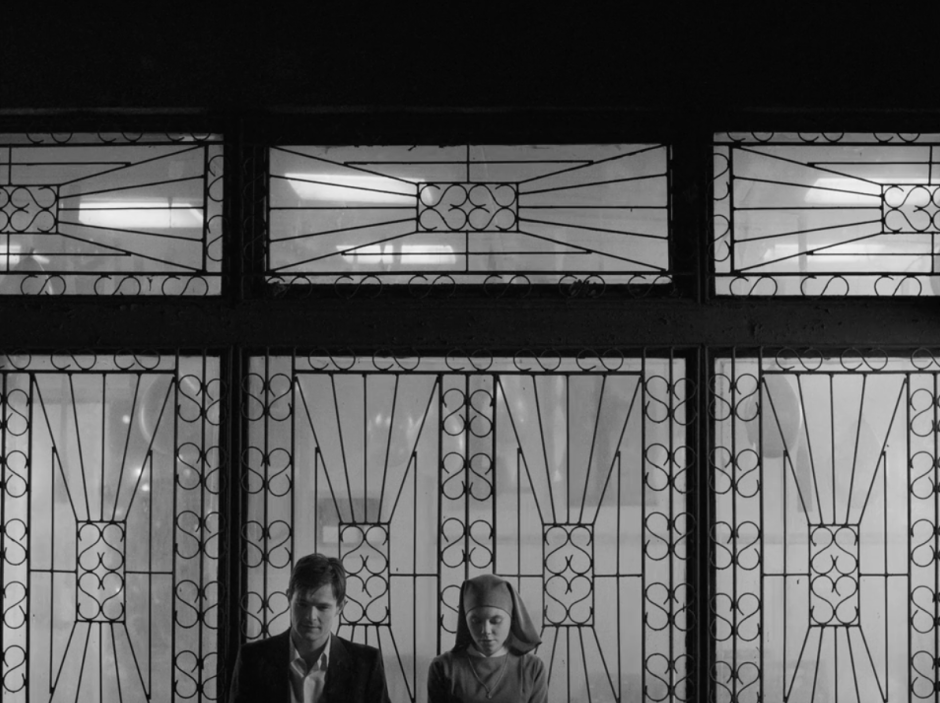 Samsara is a non-narrative documentary film about nature, humanity, life, the universe and everything etc etc, and that may not sound tempting but it is life-changingly excellent. My hard-of-hearing aunt and I stumbled across it at the amazing Eye cinema in Amsterdam, as a conveniently dialogue-free viewing option. It has soaring images and a soaring soundtrack, and I recommend it and its prequel Bakara as feasts for the eyes and the mind. They examine the ways – good and AWFUL – that humans interact with the planet in a refreshingly un-didactic manner – this is no An Inconvenient Truth.

(For watching on as enormous a screen as possible.)

I don’t care what you think, I don’t care, this is probably my no. 1 film of all time. 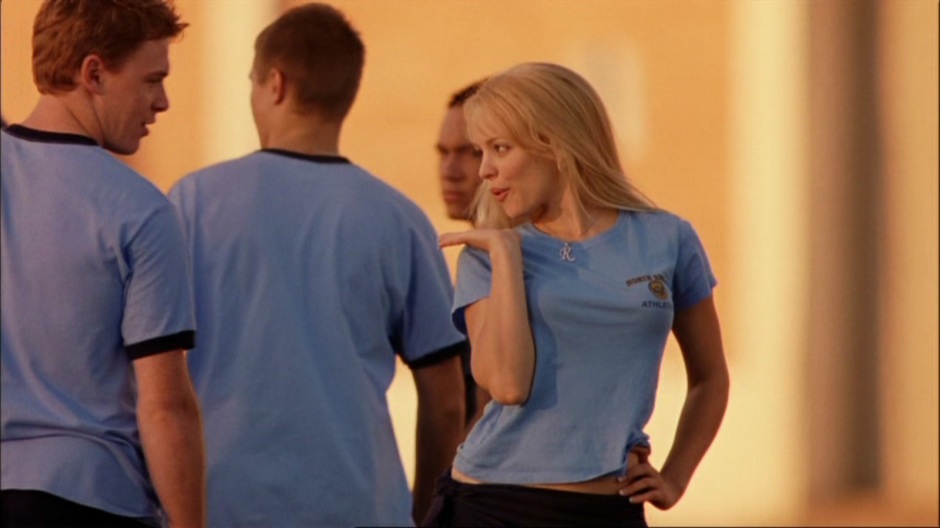 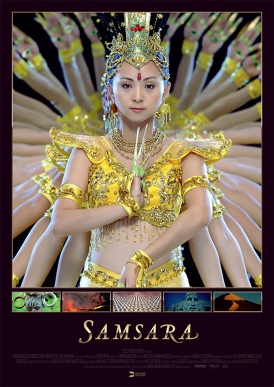 I watched Samsara on a big screen, and it’s the only way to do it. The film is phenomenal. Beautiful, intelligent and eye-opening, full of sequences and stills that will stick in your head for weeks and a soundtrack that crosses every continent and back again. Ron Fricke has made a film about globalisation and culture that isn’t didactic but only breath-taking, making you stop and think while your mouth hangs open. Samsara is the best film I’ve seen all year and probably longer – and all without any dialogue at all. Amazing.

I watched Samsara at The Eye in Amsterdam, and this review is taken from my blog http://100filmsin100words.tumblr.com/ – it does exactly what it says on the tin.