I was inspired by photographer Olivia Bolles’ visual summation of her year for i-D and as imitation is the greatest form of flattery I also stole the idea. It has turned into a rather exhaustive summary of a strange year of flux; finishing university and not knowing quite what to do next.

I committed to culture and unemployment. I split my time between London and Bristol, I saw multiple plays a week, joined an orchestra, watched a lot of films, saw a lot of art, but mainly drank infinite coffees with infinite friends.

I began freelancing proper. I made a website and people started regularly paying me to take pictures: I shot my first editorial spread for The Rake magazine, I did a lot of headshots, and I began an (ongoing? unfinished?) photography series on tattoos. 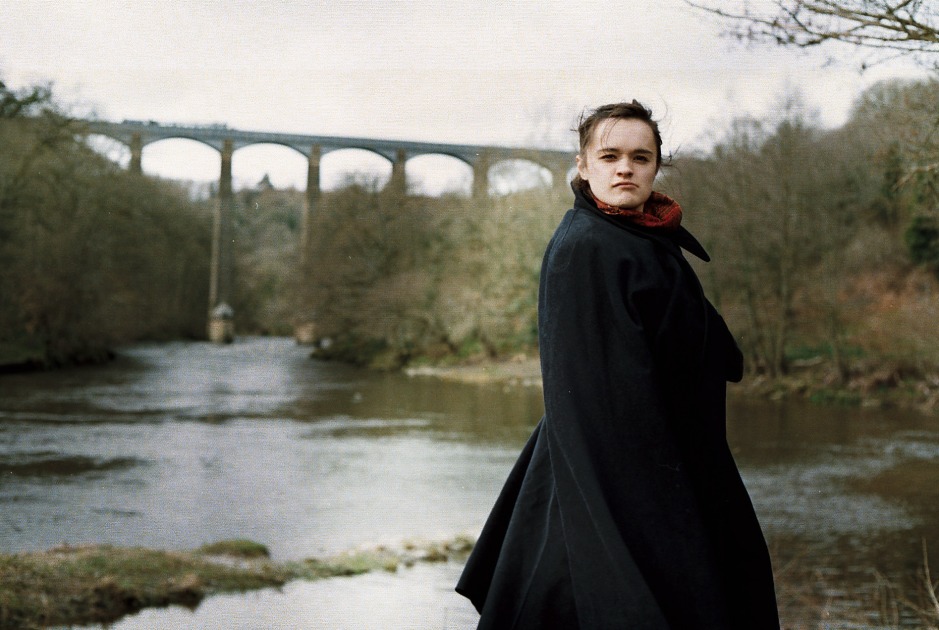 Travel. A day in Paris, a road trip to Cornwall, 48 hours in a shepherd’s hut in Wales and a day in Ireland for a family funeral.

I took the plunge and moved to the South West for an internship. I lived somewhere beautiful, I cycled to work, I read endlessly, I reconnected with my cameras, and the weather was flawless for an entire month.

I got lonely and I missed London. (Brexit happened.)

My internship ended and I promised myself a job-search-free summer. I photographed my first wedding and shot my first short film (in Frankfurt!) and went to my first Brainchild Festival.

The first film I ever worked on came out (it was bad). I summered in France and Buckinghamshire. I went to a lot of job interviews.

I started a job at the ICA and began commuting somewhere beautiful every morning to interview artists, photograph fashion shows and invite people for drinks in my workplace. (amongst other, less glamorous things.) 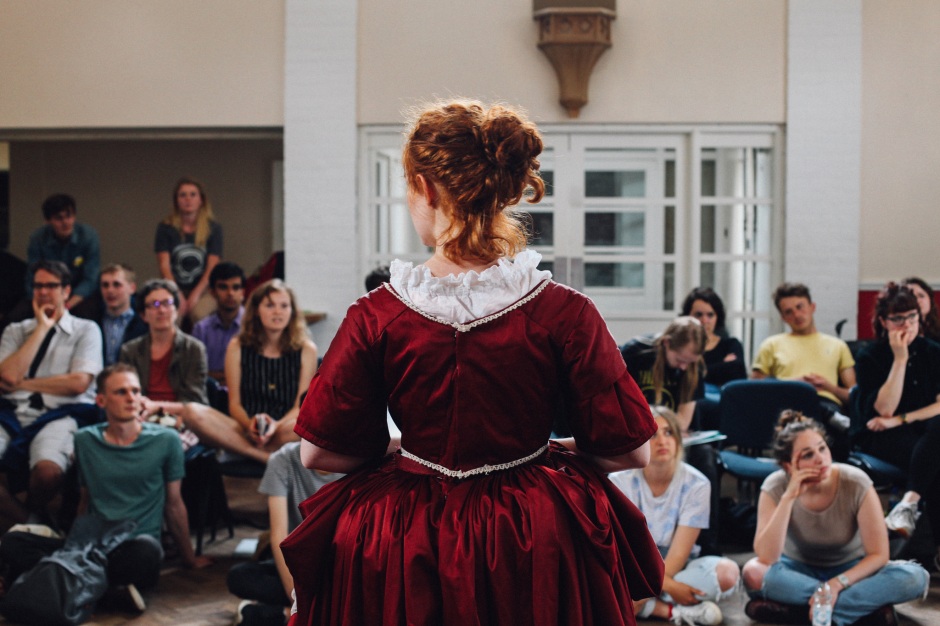 I spent a lot of time remembering how to get up before 9 every day. I bought Doc Martens and they changed my life. I became Company Photographer and Marketing Associate for Forward Arena, and helped sell out their transfer to the Arcola Theatre. 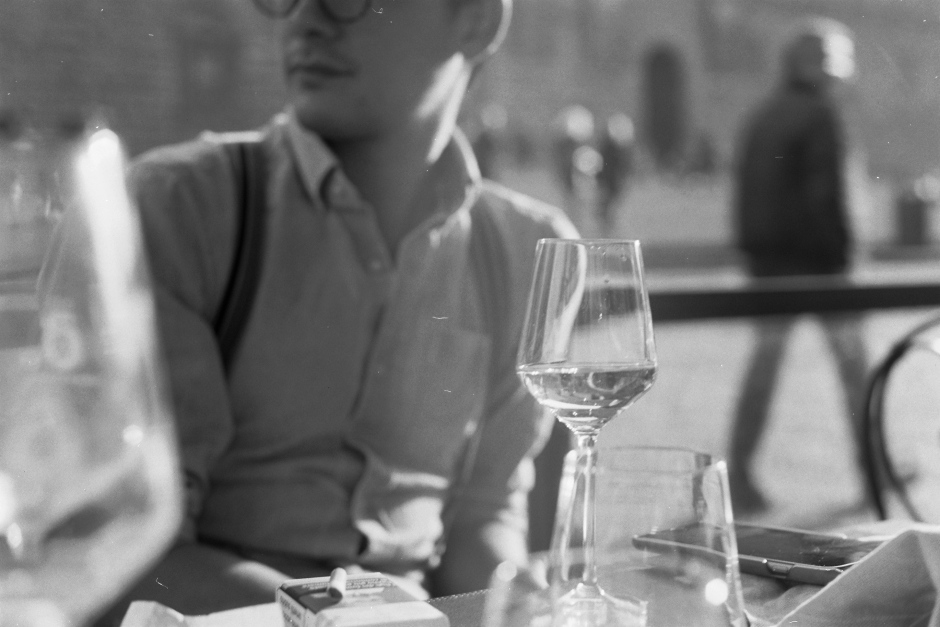 I perfected the art of the long weekend away in Manchester and then Florence and I poisoned myself with extreme amounts of booze at work and at play. 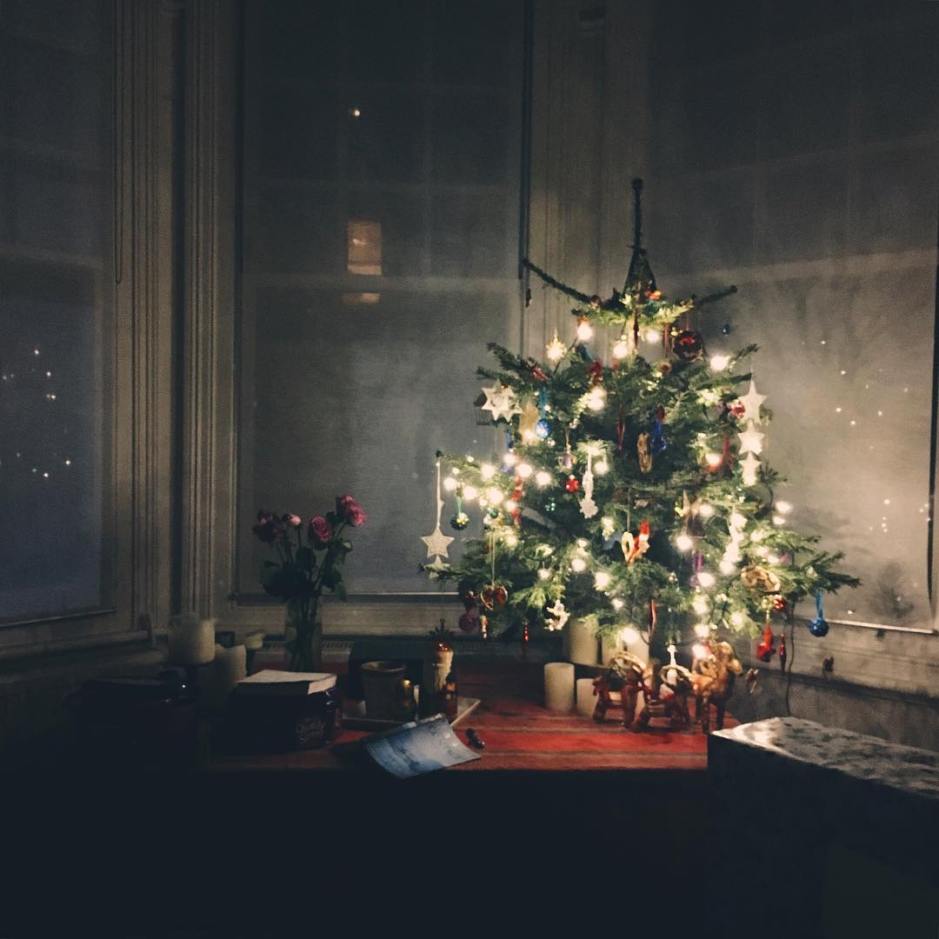 I joined a book club. I left a wedding party at 10pm. I went to the ballet. My partner moved in with me. I visited Amsterdam and didn’t smoke any weed as I felt like I was coming down with something. The year ended and clearly so did my youth.