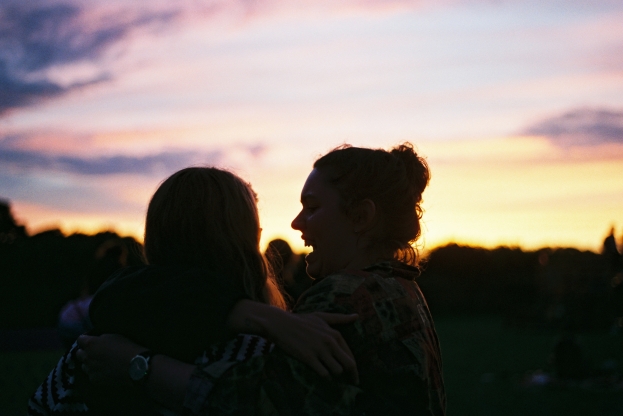 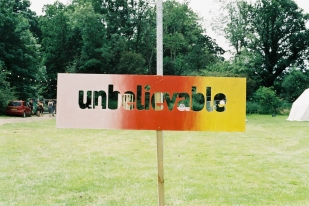 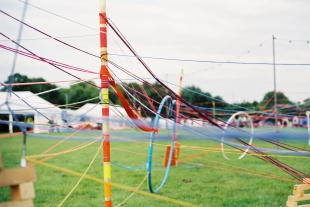 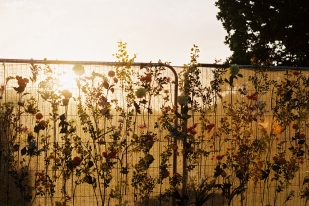 I spent last weekend at Brainchild Festival, a DIY festival of art, music and performance in the arcadian grounds of the Bentley Wildfowl and Motor Museum in Sussex. It’s a volunteer-led festival with few attendees outside of the 20-26-year-old-creative-persuasion demographic beside the woman who owns the land. And her small fat dog who hates men and barks at them if they get too close. I took up the option of putting in 10 hours of work across the festival to halve my ticket price, doing everything from deep-frying in the kitchen to litter-picking to bar-tending to guarding the showers. It was a lovely three days, even if I came across even more art students dressed from their own childhood 90s wardrobe than I might in an afternoon on Dalston High Street.

One of the best parts of the festival were the myriad art installations to interact with (and mainly sit on). A giant cereal box that opened on the second day to spew giant foam Lucky Charms; a maze of hula hoops and coloured yarn that over the course of the festival become more and more complex and difficult to navigate when drunk; a rainbow-painted wooden living room complete with wooden pond, pot plants and window out onto the rainbow sunsets. Our favourite was the giant colouring wall by illustrator Betty Woodhouse, complete with pots of felt-tips and excited gaggles of 20-somethings. Performances ranged from the usual bands and DJs to stand-up comedy and short film screenings to group yoga classes and interpretive dance. Too much of the music featured wailing ghostly female vocals for my taste, but there were some real stand-out acts; drum and saxophonist duo Binker & Moses stole Sunday evening, and Jess Murrain’s spoken word mixed in with double-bass accompanied vocals was a highlight of Saturday. (She was followed by a puppet show called “Miss Clitoris and the Bejazzles”.)

Mid-festival we ventured round the corner to the Bentley Motor Museum itself. It’s a strange combination of a warehouse full of chronologically exhibited cars (and some scary mannequins challenging stereotypical gender roles), displays of questionable of history, a dolls-house workshop, and a gift shop selling seemingly completely non-related items. Mainly soap. MORE exciting is the Bentley miniature railway, which everyone from completely spaced-out students in harem pants to off-duty security guards hopped onto at some point over the weekend. It’s run by retired men in train conductors’ hats, and a small dog in an official uniform. Your ticket is stamped at both of two “station” stops, in a journey that lasts approximately 15 minutes. Puffs of smoke from the tiny steam engine remained visible above the trees for the whole weekend, reminding everyone where the real fun was happening.

Although there were plenty of fab acts and DJs and workshops happening across the weekend, the best part for me was being able to spend time with good friends and interesting new ones in a beautiful setting. The weather held and I took a fantastic book to sit and read on a cushion under the light-up jellyfish, or on a sofa under the giant central tree, or in The Steez Cafe in front of some strange piece of performance art. The sunsets were glorious and the loos weren’t even too horrible by the end, and I’d recommend it as £35 very well spent.